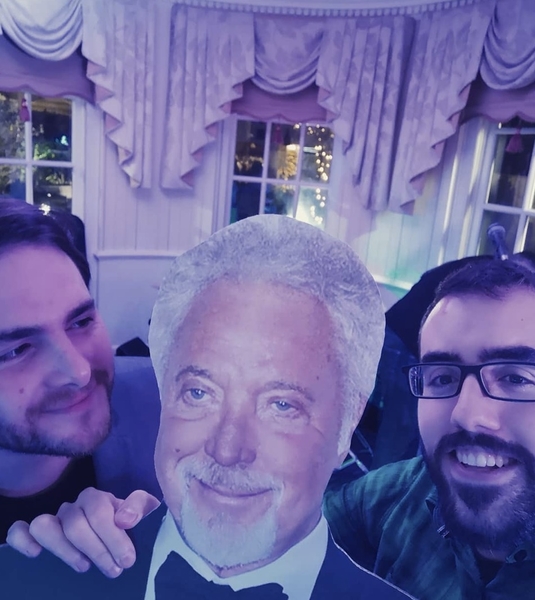 We have just closed our 5th year as a band. A year full of successes, good moments and music. Let's have a look at some of the interesting stuff we have done during 2018:

Exactly one year ago, we released our 7 piece band promo video. Filmed by Tom Smith from Together Wedding Films (togetherweddingfilms.com), recorded by Rob Hearned at Porter's Bar and mixed by our own Nicky Lyons this video helped us go bigger than ever.

We are very lucky to have Rosie with us. She is an incredible sax player and soundtech and takes care every gig that our sound is always the best. People love the addition of sax in a funk and soul band and we started getting more and more requests to have the instrument added to the packages we offer. In fact, we changed our current offer to:

We also added our brand new DJ+ sax add-on in the style of Ibiza clubs like Cafe del Mar.

Sax on its own works great but... what about a brass section? Yes, we did it too! We performed as an 8 piece and 9 piece band back in September with Trumpet and Trombone. The band was bigger than ever and the sound too.

We performed at many weddings... Each of them special their own way. An intimate first dance, a nice pre-wedding meeting to talk about final details, a guest coming on stage to rap over Oh What a Night, a cardboard Tom Jones... So many good memories and so many more to come.

But not all gigs are weddings! This year we performed again at the Business in the Community Awards that take place at Swalec Stadium, we partied with Legal and General in Christmas and we helped Westbourne School to raise funds for Ty Hafan.

Not all moments were good though...

We had to cancel our Porter's showcase back in March during the heavy snowfall to then get stuck at the top of Pen Y Fan two weeks later for the same reason after playing a wedding at Llangoed Hall. Luckily for us, police came and helped us get out of there!

However... what is that compared to all the good moments we've had?

At Soul Lotta Funk we work hard to always offer something new and we have already started looking ahead for this 2019. 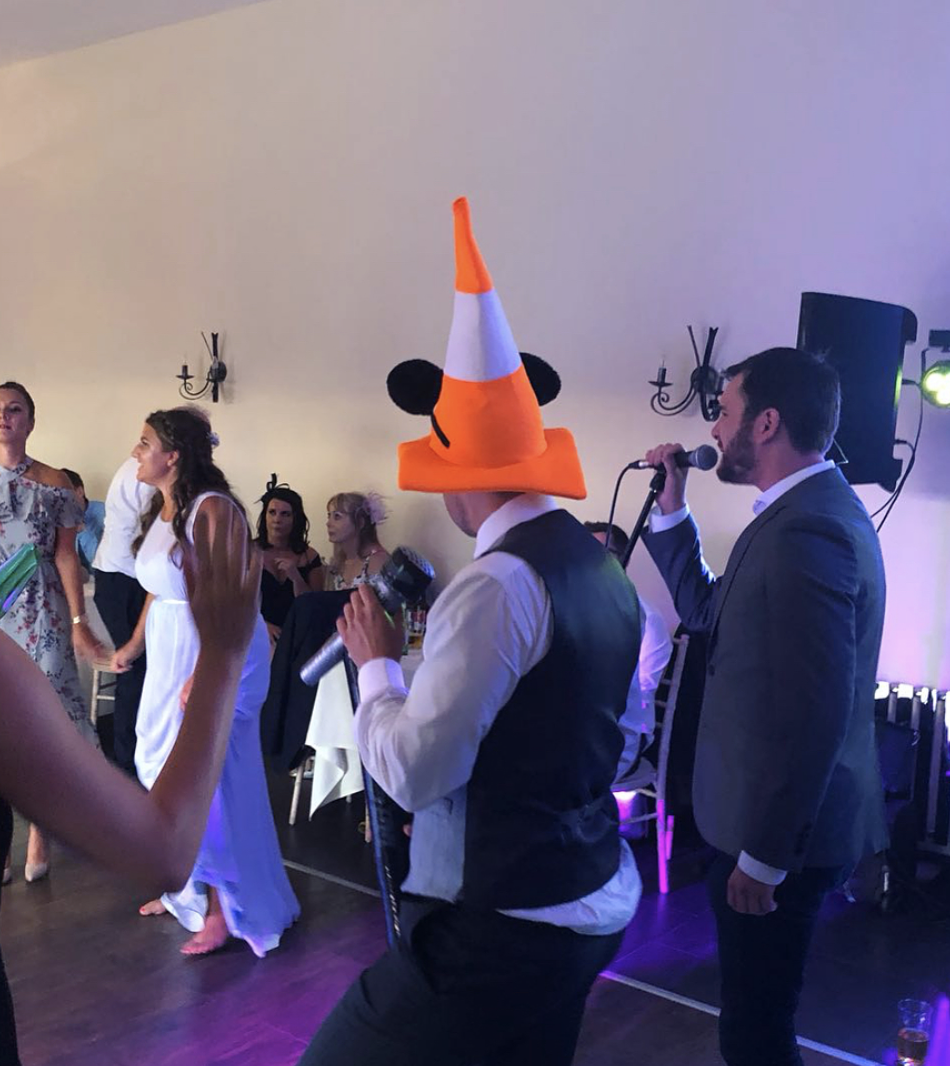 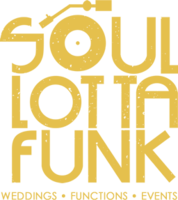